Moin! Here is a list of the games we have developed for Game Jams. Please don't expect highly polished games! Just lower your expectations as much as you can and you might even be surprised by a positive experience with one or the other title.

Spread as many gifts as possible during the Christmas rush. Show no mercy! 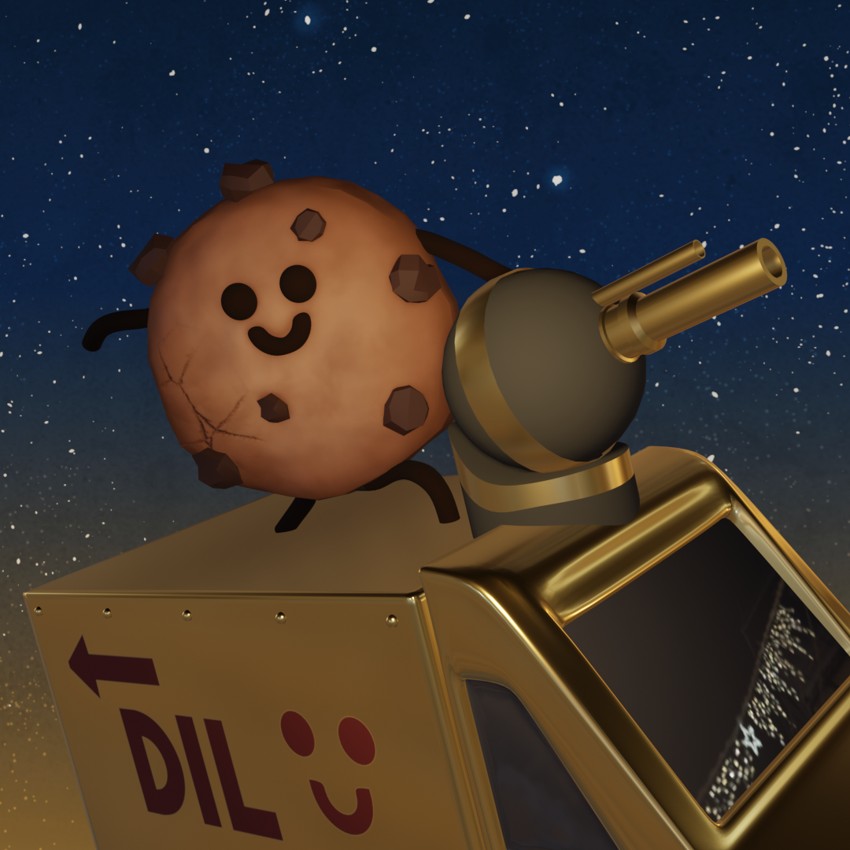 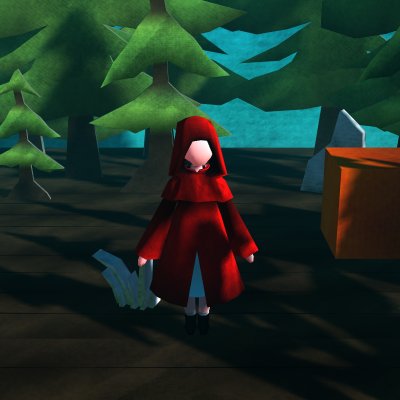 Have fun with our little stage play and our re-interpretation of Little Red Riding Hood!

Bruce Stallone and the Scroll of Truth

Fight with your friends for sole possession of the ultimate truth! Online multiplayer straight in your browser. 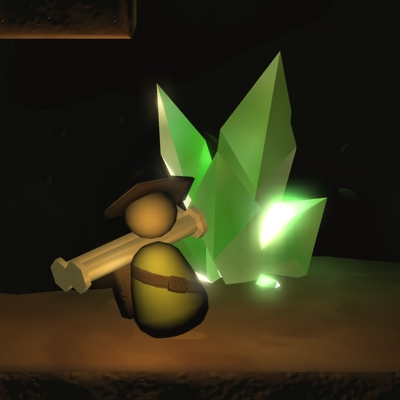 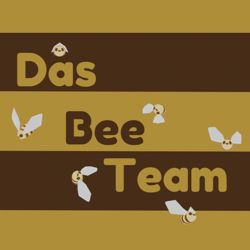 Lead your own bee colony and catapult your bees as controlled as possible towards the flowers!

Get it on Itch.io!

Indiana Stallone and the Paper of Truth

Fight your way through hordes of mummies to get that fabulous treasure that any king would envy you for! 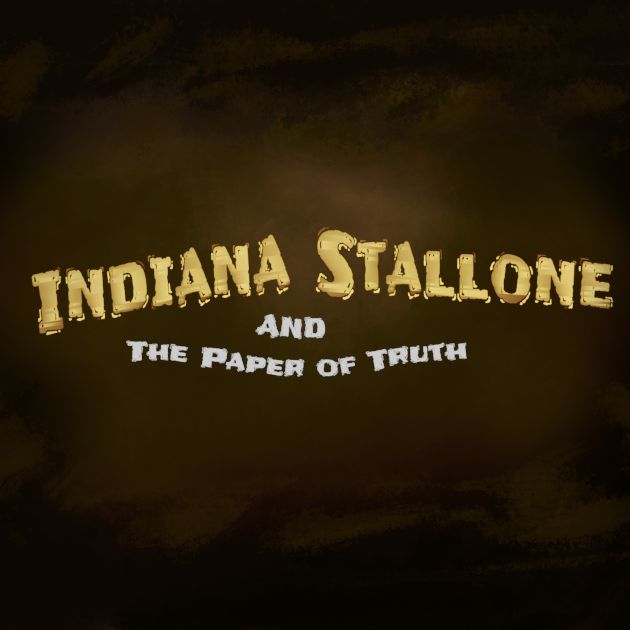 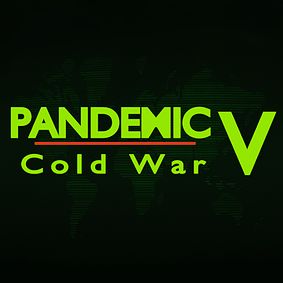 In keeping with what was happening in the real world, this jam was dedicated to the topic of "plague". In Pandemic you sit comfortably in your office and have to save humanity from dangerous diseases. Good luck!

A christmassy jam title with local multiplayer mode. Just behave like at a normal Christmas party. Avoid the blows and take away the presents from the others. Merry christmas! 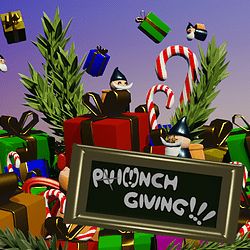 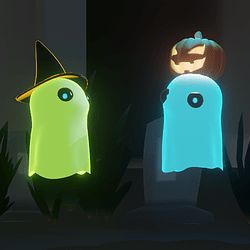 We didn't want to leave the 2D-Physgun gathering dust, so we put together a little multiplayer title for Halloween where you can compete against each other. Whoever scores the most goals wins!

Get it on Itch.io!

Less a game than a reinterpretation of Physgun in 2D. Ride on a tuna and throw things around. Have fun with it! 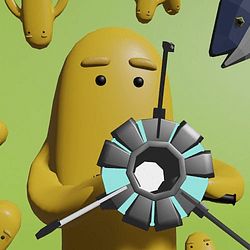 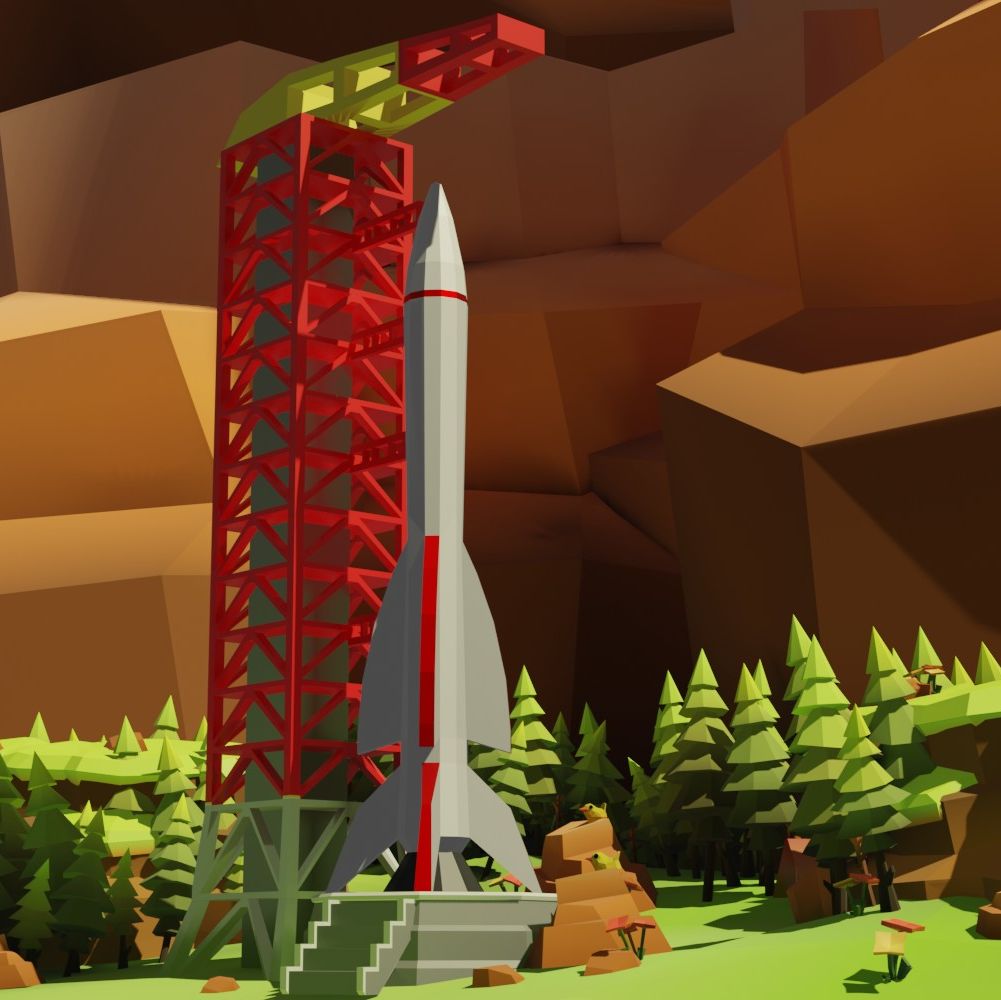 Mankind dreams of a journey to Mars! But first you should try to reach the moon. Rock it! is a small launching game in which you upgrade your rocket to get further and further towards the moon. 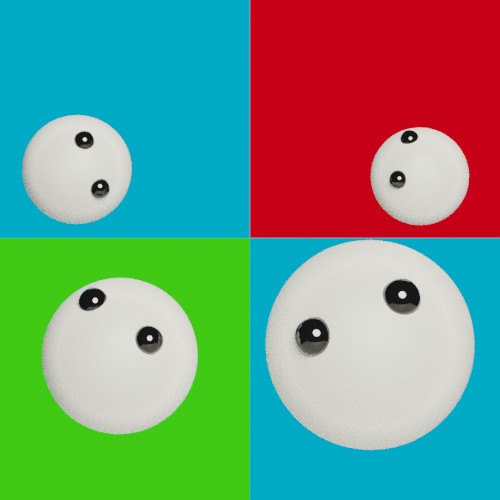